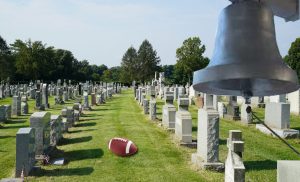 END_OF_DOCUMENT_TOKEN_TO_BE_REPLACED

Permanent link to this article: https://advocacyforfairnessinsports.org/feature-stories/mind-of-maurice-clarett/football-players-are-dying/ 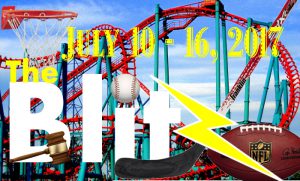 Tweet of the week: x⚖️Litigation Lane: The Biggest #Sports Rulings Of The 1st Half Of 2017 https://t.co/V3GLR9rCko via @ZachZagger #sportslaw pic.twitter.com/SNhOF1EiFy — Sheilla Dingus (@SheillaDingus) July 10, 2017 NOTEWORTHY that Sports leagues prevailed in each of these cases except the first, where they were indirect winners as …