Oral Arguments in the Evans Painkiller Lawsuit Against NFL Teams 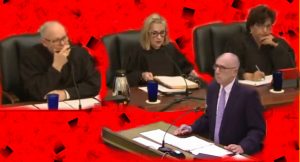 Permanent link to this article: https://advocacyforfairnessinsports.org/2018/12/21/oral-arguments-in-the-evans-painkiller-lawsuit-against-nfl-teams/ 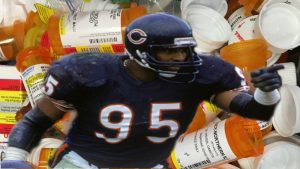 END_OF_DOCUMENT_TOKEN_TO_BE_REPLACED

Permanent link to this article: https://advocacyforfairnessinsports.org/current-litigation/nfl-painkiller-lawsuits/ninth-circuit-opinion-on-preemption-revives-dent-drug-lawsuit-against-the-nfl/

END_OF_DOCUMENT_TOKEN_TO_BE_REPLACED

Permanent link to this article: https://advocacyforfairnessinsports.org/current-litigation/nfl-painkiller-lawsuits/are-prescription-painkillers-an-nfl-sanctioned-ped/

END_OF_DOCUMENT_TOKEN_TO_BE_REPLACED 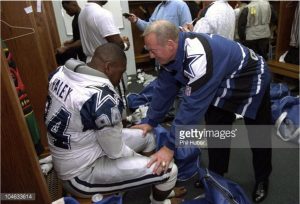 END_OF_DOCUMENT_TOKEN_TO_BE_REPLACED

Permanent link to this article: https://advocacyforfairnessinsports.org/current-litigation/nfl-painkiller-lawsuits/jjones-depo/