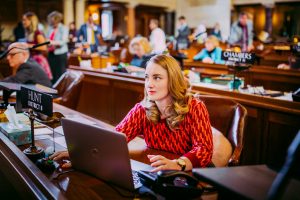 END_OF_DOCUMENT_TOKEN_TO_BE_REPLACED

Permanent link to this article: https://advocacyforfairnessinsports.org/feature-stories/ncaa/nebraska-senator-megan-hunt-calls-upon-experience-in-fighting-for-college-athletes-rights/