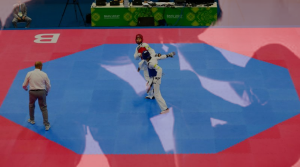 Permanent link to this article: https://advocacyforfairnessinsports.org/2019/12/22/appeals-court-revives-molestation-case-against-usa-taekwondo/ 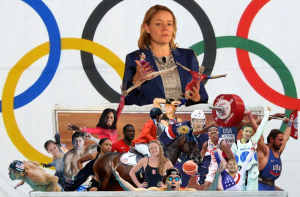 Permanent link to this article: https://advocacyforfairnessinsports.org/2019/10/05/little-has-changed-at-usoc-following-hirshlands-appointment/

END_OF_DOCUMENT_TOKEN_TO_BE_REPLACED

Permanent link to this article: https://advocacyforfairnessinsports.org/feature-stories/olympics/almost-a-year-after-hirshlands-appointment-little-has-changed-in-the-usoc/

END_OF_DOCUMENT_TOKEN_TO_BE_REPLACED

Permanent link to this article: https://advocacyforfairnessinsports.org/current-litigation/gilbert-v-usa-taekwondo/at-what-price-glory/

Permanent link to this article: https://advocacyforfairnessinsports.org/current-litigation/gilbert-v-usa-taekwondo/