Permanent link to this article: https://advocacyforfairnessinsports.org/2021/11/11/montador-estate-renews-wrongful-death-lawsuit-against-nhl/

END_OF_DOCUMENT_TOKEN_TO_BE_REPLACED 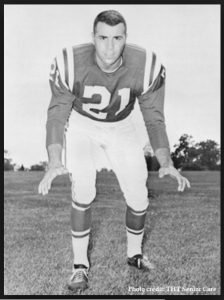